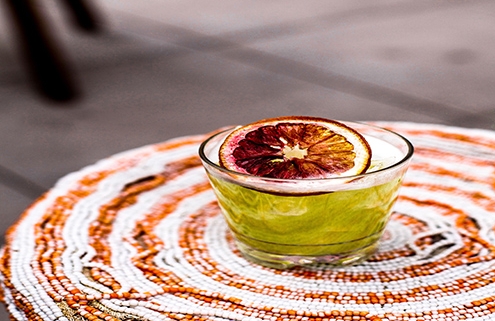 Cinco de Mayo is a much bigger deal in the United States than it is in Mexico. And it is definitely not, as some Americans think, Mexican Independence Day. Instead, it commemorates one battle, the Battle of Puebla, when the Mexican army defeated the French. But setting all that aside, it is still a perfect day to have a Margarita. Or three. We caught up with Spencer Elliot, the head bartender at the Mondrian Terrace in New York City and he showed us how to make a trio of different Margs: a classic for all you purists, a yuzu tinged version that’s super refreshing and one made with mezcal for a smoky touch.

Have one, have all three and have a happy Cinco. 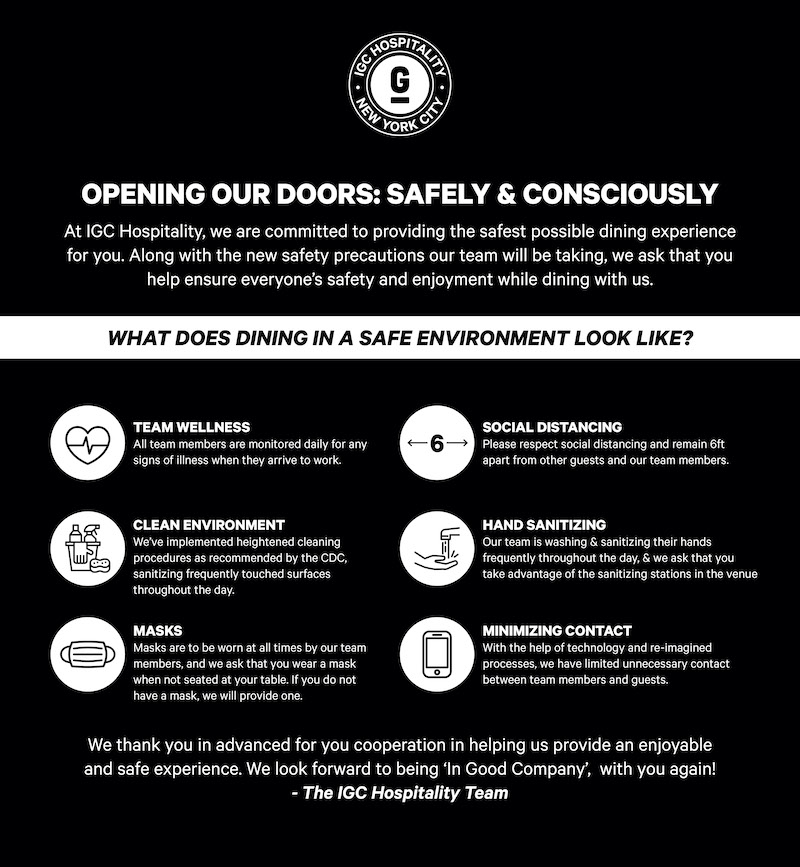